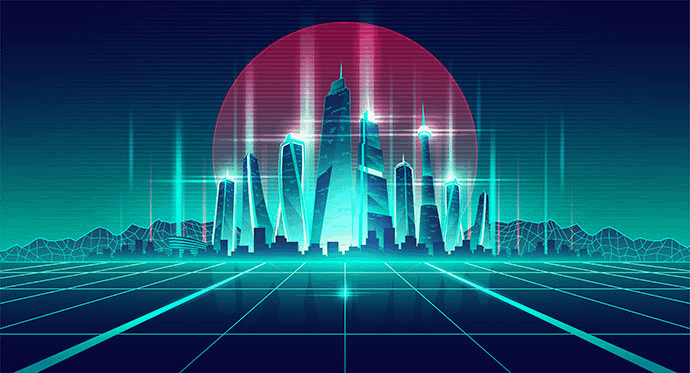 By: MarkNetcomtech On: January 07, 2020 In: Netcom, Technology, Technology Tips Comments: 0

As we wave goodbye to another decade, we look forward (with hope) and try to guess what the future might bring. But where did people think we would be 10 years’ ago? or even further into the past. How would technology and society have changed? Would we really be living in a back to the future-esk utopia? Unfortunately, not (we all wanted a real hoverboard and flying cars). However, some predictions were very accurate on how the future would turn out, and some were frankly, very, very off the mark.

Let’s take a look at what predictions came true and those that were a bit far from the truth. 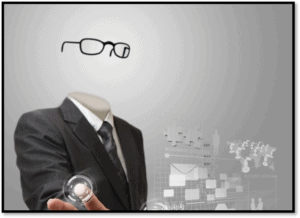 Prediction- Computers will be invisible-

Futurist Ray Kurzweil (1999) believed that by 2020 we would have invisible computers or at least computers embedded everywhere.

Well he wasn’t wrong it seems we have computers absolutely everywhere, all in different sizes of course. This is especially true when it comes to SMART devices. With the likes of nest and amazon echo being welcomed into our homes to improve our lives at home as well as at work. We even have intelligence opening our blinds and curtains now. 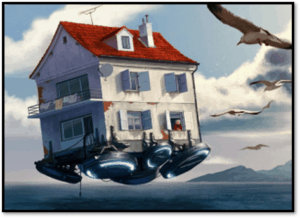 Arthur C. Clarke (1966) the author of A Space Odyssey, believed by the time we reached the 21st century houses would have nothing to keep them on the ground. We would be able to live anywhere flying around the earth in our houses. Communities would be able to move south for the winter.

Whilst Arthur C Clarke delivered some very accurate predictions for the future, it is a shame our houses can’t fly. I would love to fly over to Spain without even having to get out of bed or book flights. But this does seem like a far-off sci fi fantasy, but it is an interesting idea, I am pretty confident, we will not be seeing any floating houses anytime soon… 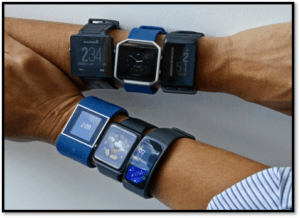 Prediction- Technology will track everything-

Mark Rolston (founder of Argo design) believed that the 2010’s would bring about a time where technology would be able to track everything that we do. Monitoring your diet would be as easy as updating your LinkedIn Profile.

This is true. We now have technology capable of tracking everything about us. Our health, our shopping habits, our location and even our home behaviour through the likes of apple watches and nest home systems as well as amazon echo’s affectionally named Alexa’s. We also have technology that can link us to unknown relatives based on our DNA. 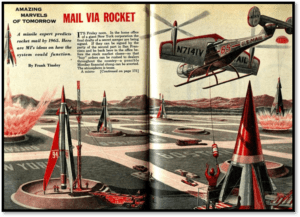 Prediction- Mail will be sent via rocket-

In 1959 the US Navy sent 3,000 letters using only a rocket. Arthur E. Summerfield thought that in the future more and more people would want their mail to be delivered in this way. The idea was that with this transport method, mail could be delivered from California to New York within hours.

Rockets seem like a bit of an extreme to send mail and the idea of being able to send mail within hours has been surpassed as we can now send an email to someone in a matter of seconds , wherever they may be around the globe. 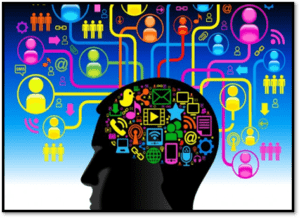 Prediction- The Human Brain and internet will be integrated-

There has been no breakthrough regarding integrating the internet and the mind or being able to simply receive information just by looking at objects. However, there is a chance we could see some progression towards this in the coming years. We already have some very smart technology helping the blind build up pictures of their world.

We have certainly come a long way in a short space of time but what will the future really look like. What weird and wacky predictions do you have for our future selves. I for one hope the hover board will be widely available and may be a floating house or two.